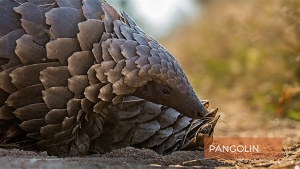 The illegal trade in wildlife, which includes endangered species, illegal logging and fishing, is now the fourth largest criminal enterprise globally following drug smuggling, human trafficking and counterfeiting. According to a joint United Nations Environment-Interpol report, the illegal trade in wildlife is 26% higher than previously estimated, worth as much as USD $23 billion per year.

Pangolins are the most trafficked animal in the world with scientists estimating that over one million pangolins have been poached from the wild and illegally traded in the past decade. All eight species of Pangolin are classified by the IUCN as threatened with extinction, and that is just one of many animals that desperately need our help.

Others, sadly, are rejected pets. Bought or adopted and then thrown out to fend for themselves in a world of which they know nothing.

I donate all royalties from every book sale to charities that help to protect wildlife worldwide. Solving the problem alone is impossible, but with your help, we can make a difference. 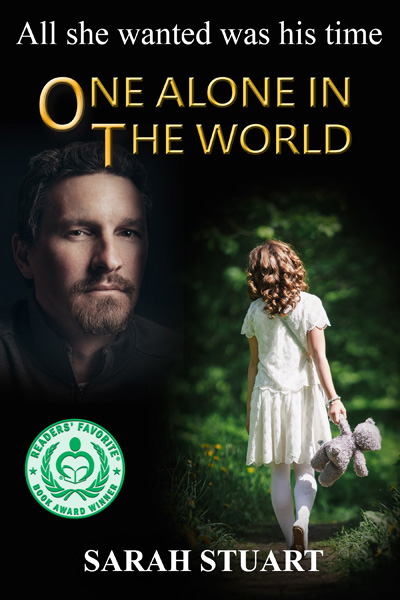